Brawl Royale Stars is cool Battle Royale shooter. Fight on the arena team vs team. Help your team win this difficult fight. Enjoy and share with your friends!

So this is a sequel to the famous Brawl Stars game. The goal of the game is to destroy the team of opponents. The team has 3 players including you. Hide behind cover or attack openly, it all depends on your fighting skills. Since this is the Battle Royale, 1 team of the strongest wins. Tell your friends about this game, which you can play on OBFOG in full screen.
Did you know that the game has already been played by 16,605 people and you are now among them. 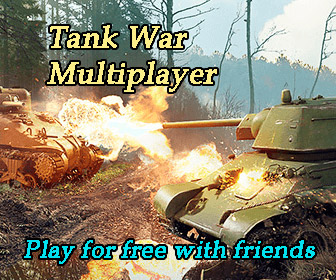